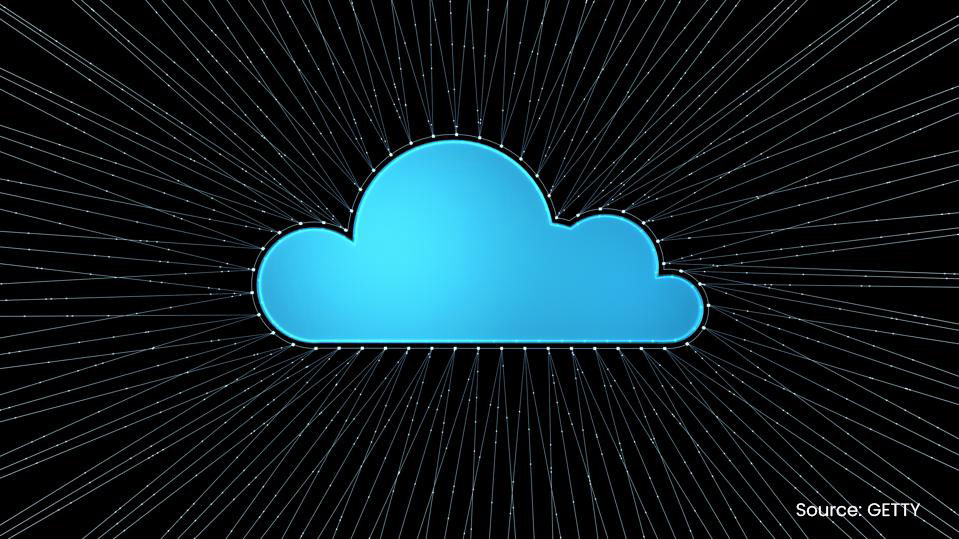 Multicloud interoperability enables software applications to run and be accessed seamlessly across private and public clouds. Organizations today rely on multi-cloud environments to optimize their infrastructure investment with reduced cost and complexity, while at the same time never compromising on availability, security, or control. As a result, enterprise application portfolios now require full-stack portability across a range of vendor-supplied cloud architectures and on-premise environments.

Cloud-native software provides the ideal platform for multi-cloud deployments because it is rooted in open-source standards established by the World Wide Web Consortium (W3C), an international community that develops open standards for the web. Digital transformation requires real-time, event-driven data collection and the W3C “One Web” vision defines an ideal architecture for any data to run with any app across any W3C-compliant cloud.

Mobile and IoT devices — such as interactive television systems, voice response systems, kiosks, and even refrigerators — are among the enormous range of devices that collect and report data in an enormous web of data and services. W3C architecture and standards enable anyone, anywhere, to process and share information with anyone else.

But how do we engineer trust into such a system? What are the rules? And how can we be sure that bad actors don’t just play by their own rules? The good news is that W3C has provided open standards and protocols that enable the trust to grow through mass adoption. By establishing a free and open-source software architecture that transparently connects anything to everything across a multi-cloud landscape, W3C establishes trust on a global scale.

Open-source software operates as advertised because the code is transparent by default and available for anyone to read and inspect. Through use and reuse, open-source software and standards are verified, peer-reviewed, and tested to perform as documented. Proprietary software systems — where the source code is hidden from inspection and protected by copyright law — cannot make this same claim.

Developers are always seeking simpler ways to create and assemble complex software systems. Representational State Transfer (REST) is an open-standard architectural style that lies at the heart of every cloud-native software application. REST has become a foundation for internet software development because it is so well known and understood. Its offspring are ubiquitous and include Hypertext Transfer Protocol Secure (HTTPS), Uniform Resource Identifiers (URL), and the open-source protocols of the Apache webserver.

REST relies on the software engineering principle of generality, meaning nothing is limited to just one particular case, and REST establishes a uniform interface between all elements of the network. Each element is a “stateless” component of the larger system, vastly simplifying software development and improving visibility over interactions and events.

NoSQL databases (which stands for “not only SQL”) are often found at the heart of cloud-native applications. Used increasingly for data-driven, real-time use cases, NoSQL databases offer a simpler design that scales horizontally across distributed nodes. Because they can store and retrieve any data, including structured, unstructured, and semi-structured data, NoSQL databases are suitable for a wide variety of workloads.

NoSQL data structures are distinct from relational databases and simple file systems and are usually defined as column stores, document stores, or graph stores. In some cases, NoSQL operations perform faster than traditional data stores, and in other cases, less so. The choice of which NoSQL style to use depends on the use-case requirements. Once freed from the canonical design of relational structures, data scientists can describe their data better and achieve more powerful data insights.

Microservices are the architectural framework of RESTful web services. By breaking an app down to core object-oriented functions that communicate with each other and operate autonomously, microservice architectures create a distributed and loosely coupled computing fabric that keeps running even in the event of critical infrastructure failure. If one component fails or causes errors, the entire application need not be taken offline.

Microservices are standardized, easy to implement, and able to vastly simplify software engineering and systems integration. Services like data storage may be separated from application functions, and developers can choose their own tools because microservices communicate using application programming interfaces (APIs.)

Software containers have transformed how we develop, deploy and manage cloud-native applications. Like microservices and APIs, containers are isolated from the rest of the system, but a container includes all the files necessary to run and perform functions. Because containers are portable and consistent, operations and production management are simplified, enabling developers greater control over the software development life cycle.

In a containerized architecture, software services are packaged separately and deployed across clusters of physical or virtual machines. Container orchestration organizes clusters of containers together into “pods” and schedules the compute resources to deploy, scale and network them into data-driven applications. Kubernetes is an open-source project that enables you to deploy and manage container “pods” at scale. Kubernetes runs anywhere, including on-premises, public, private, or hybrid cloud environments.

Becoming cloud-native enables any organization to build applications that interoperate in a multi-cloud environment. Software developers are delighted because their incredibly difficult job becomes so much less complex. Thanks to W3C’s “One Web” vision as well as free and open-source standards, all clouds are able to run the same way and interoperate safely and securely. 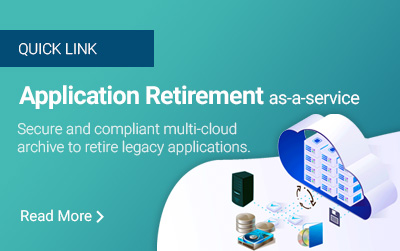 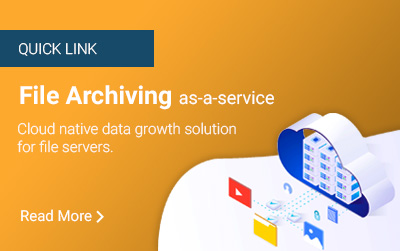 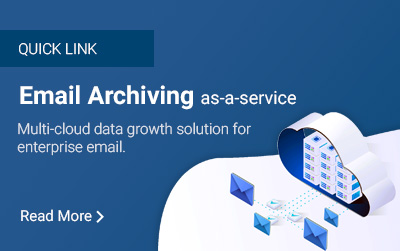